Faithful companions of the summer wardrobe, t-shirts and polo shirts are among the most loved men’s clothing, representing today two different shades of style: if the classic short-sleeved shirt evokes an extremely casual and urban mood, the polo has a more sophisticated connotation, while maintaining its informal nature.But what is the origin of these clothing items?And, above all, where do the original names of these shirts come from?

The history of the T-shirt dates back to the 18th century, when the first models similar to a T-shirt were used as underwear until, the following century, they became work clothes, thanks to the convenience of the simplicity of the shapes and the lack of a collar.  And it is precisely from its T shape, with the straight bust and straight sleeves on the shoulders, that the name T-Shirt (or, simply, Tee) derives, thus indicating a type of shirt with a simple and linear shape. 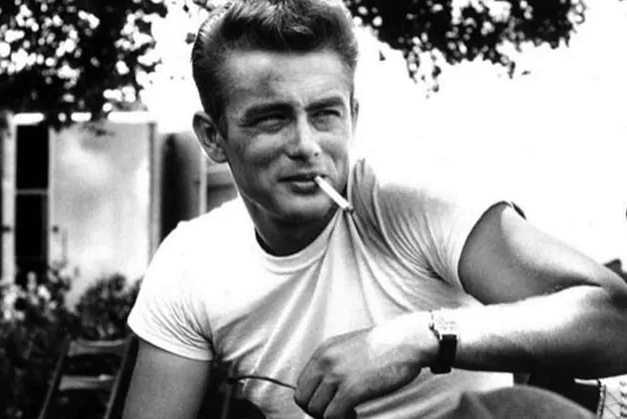 During the Second World War, the T-Shirt became part of the uniform of the American Army, thus allowing its initial diffusion, but it was with the end of the 1950s, during the golden age of the cinema of Marlon Brando and James Dean, that the white short-sleeved T-shirt becomes a real cult item , strictly combined with a pair of jeans.

From an icon of a “rebellion”, the T-Shirt soon became a real must-have in the ’70s and’ 80s, when sports teams and fashion brands began to produce all kinds, more and more original and colorful , simple or with fun and original multicolor prints.

From underwear to absolute fashion trend, the shirt with short sleeves today cannot be missing in the wardrobe of every man, woman or child, thanks to large-scale distribution but also to the fashion houses that have proposed their versions over the decades refined and refined.

Although the t-shirt is associated with a sportier look than the polo shirt, the origins of this particular collared shirt derive from the sport, as well as its name. The ancestor of the current polo shirt, with the classic collar but with long sleeves, was in fact the traditional cotton tunic used by polo players, in fact: it was the Brooks Brothers brand, in 1896, that took inspiration from this particular sports shirt to create shirts and, subsequently, T-shirts, with the particular collar with three buttons that characterizes the model. But the consecration of polo takes place thanks to two tennis players, René Lacoste and Fred Perry, who created their variant to be used during tennis matches: the comfort of this type of shirt for physical activity consists in the processing of cotton piqué, with micro-holes that allow the air to pass better and ensure better breathability when it is hot and when doing sports.

Thanks to tennis fans and, subsequently, to the fashion houses that began producing polo shirts, this particular shirt with a collar has gained more and more ground, becoming another must of the 80s. Still used by polo, tennis and golf players, polo evokes an informal style but capable of combining casual with elegance, thus representing the passepartout of excellence on every occasion.